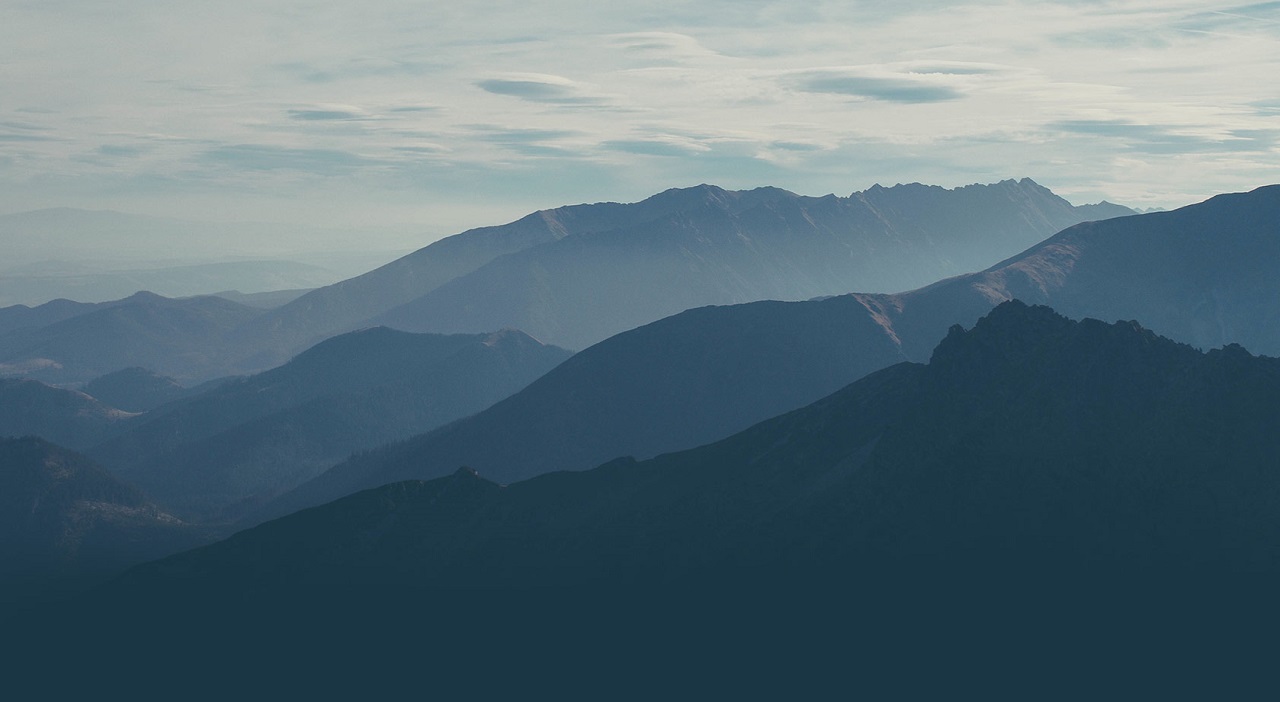 The Science, Technology and Resources (STAR) Network was founded in 1984 as a joint initiative between SOPAC1 and the IOC/UNESCO2. The STAR Network met annually for nearly three decades in conjunction with SOPAC, which provided secretariat support.  SOPAC is now the Geoscience Division of the Pacific Community (SPC), so the secretariat responsibility has transferred to SPC. In April 2015 at a Regional Geoscience Steering Group Meeting an agenda item considered the future of STAR.

Over the past year an interim STAR Steering Committee has supported the Interim Chair in the work towards the convening of a STAR Conference mid-2016. The STAR 2016 Conference is being held from 6 to 8 June 2016 at the Tanoa International Hotel under the overall theme of

“Geosciences, Geo-engineering and the Ocean in the Pacific Islands Region.”

The Interim STAR Steering Committee has worked over a year to put together the STAR 2016 Conference programme and field trip. We hope the 3 days are professionally fulfilling for each participant. We also thank you all for affirming that the self-funding model for the STAR can work

just as well in the Pacific as it does in other regions; and we wish you a pleasant stay in Fiji (for the visitors). We hope to see every one of you again at the next STAR event!